Docker is an engine that runs containers. As a tool, containers allow you to solve many challenges created in the growing DevOps trend. 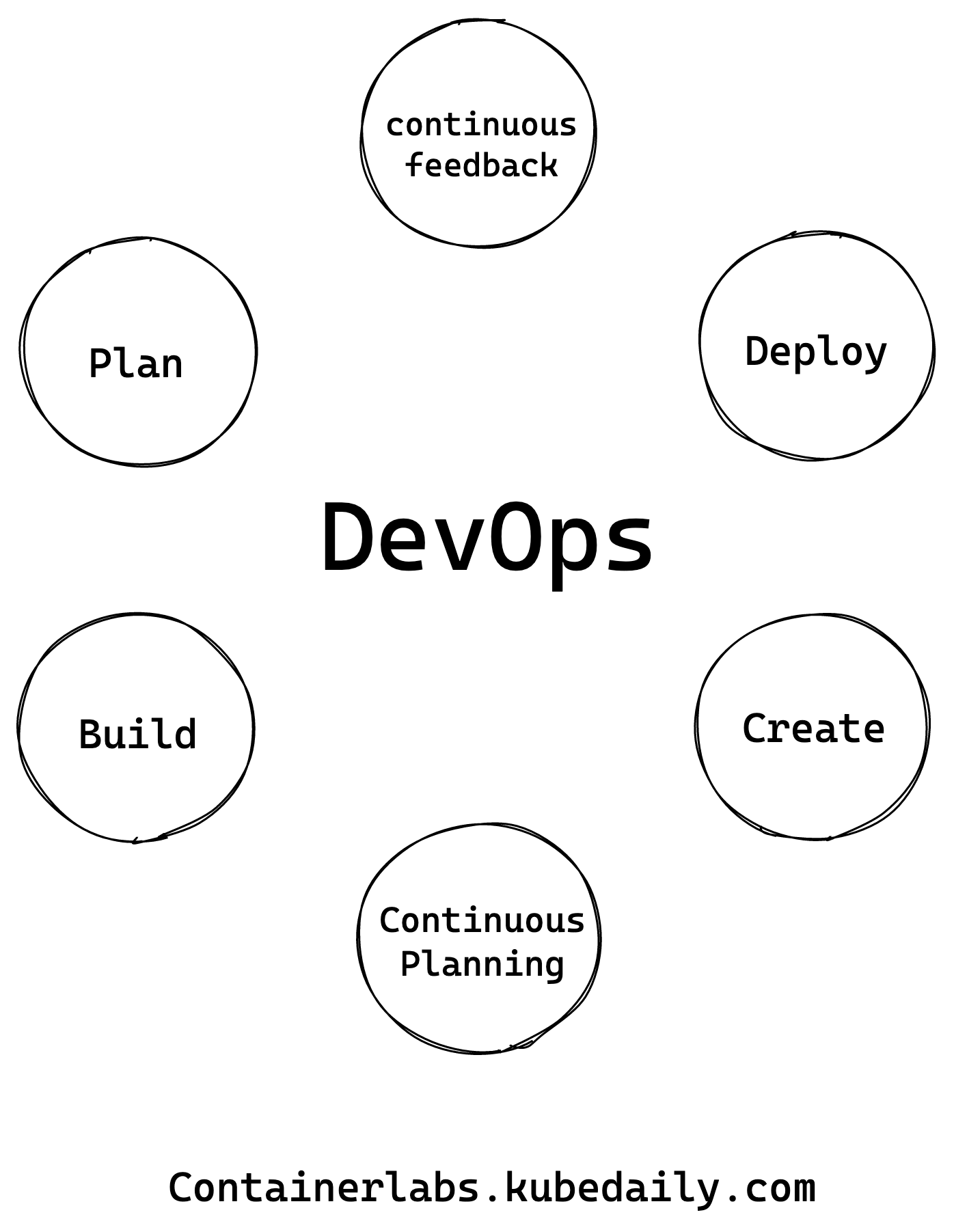 In DevOps, the Dev and Ops teams have conflicting goals: