Looking at Kubernetes from the top of a mountain

What is Master Node in Kubernetes Architecture? 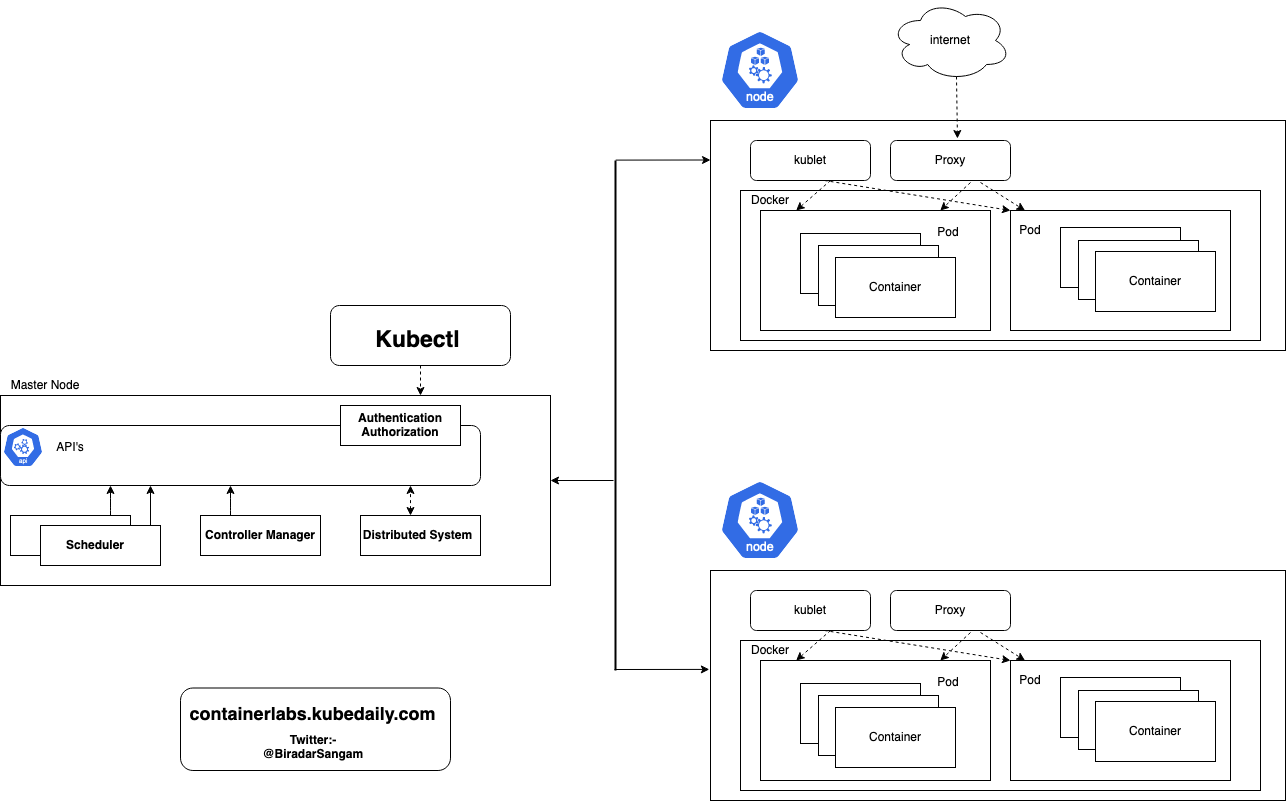 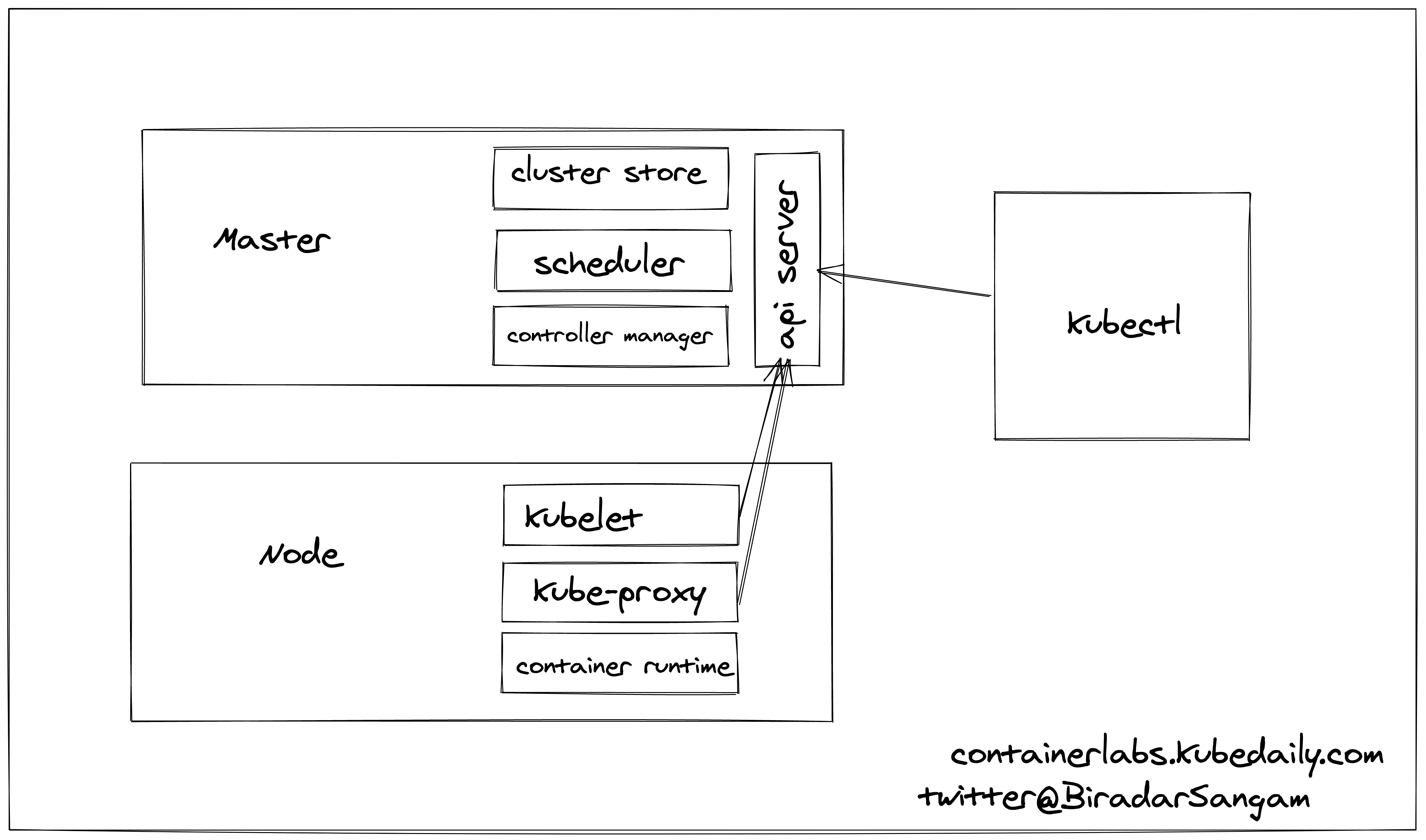 - Masters: The master is the heart of Kubernetes; it controls and schedules all of the activities in the cluster
- Nodes: Nodes are the workers that run our containers 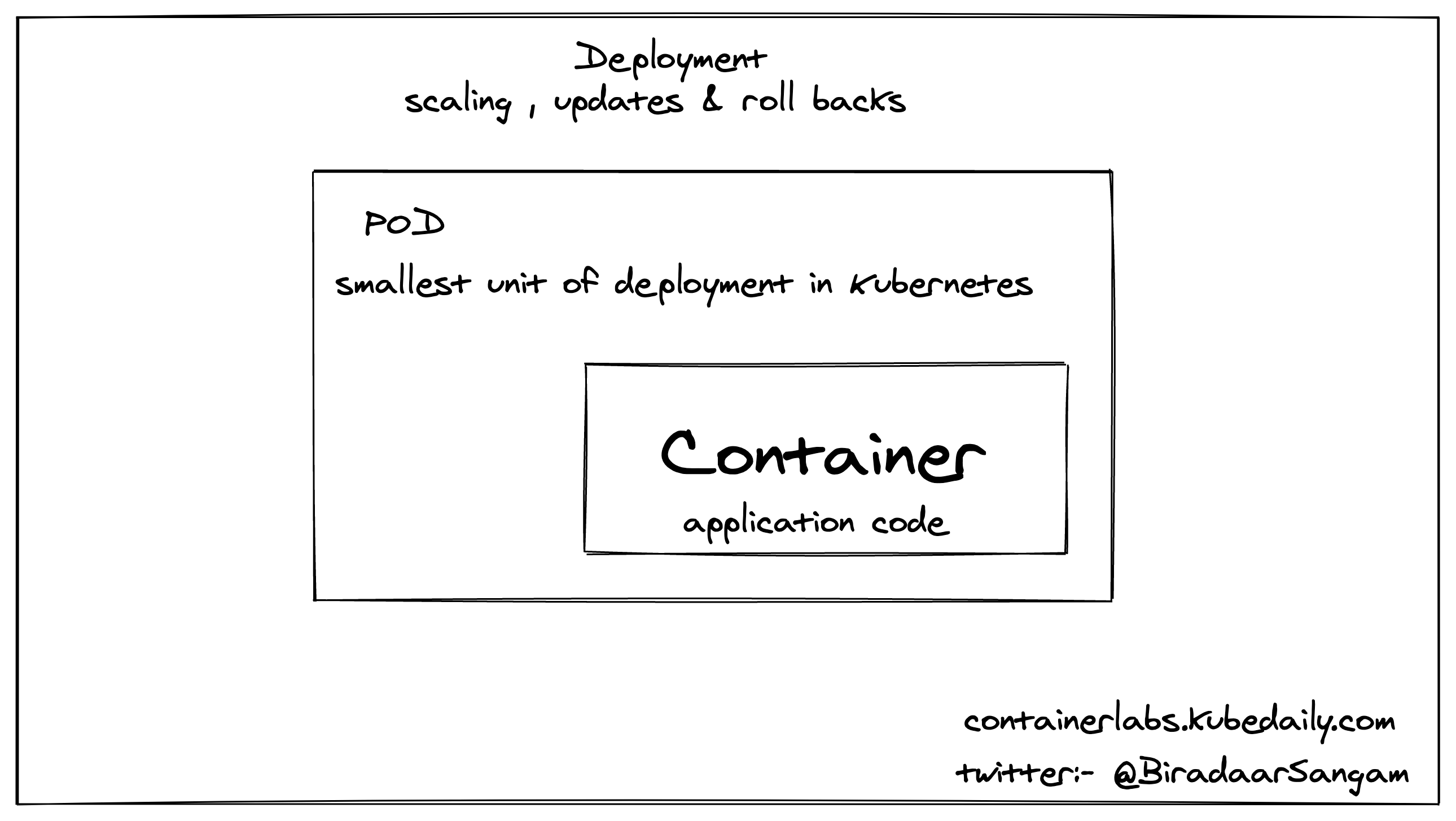 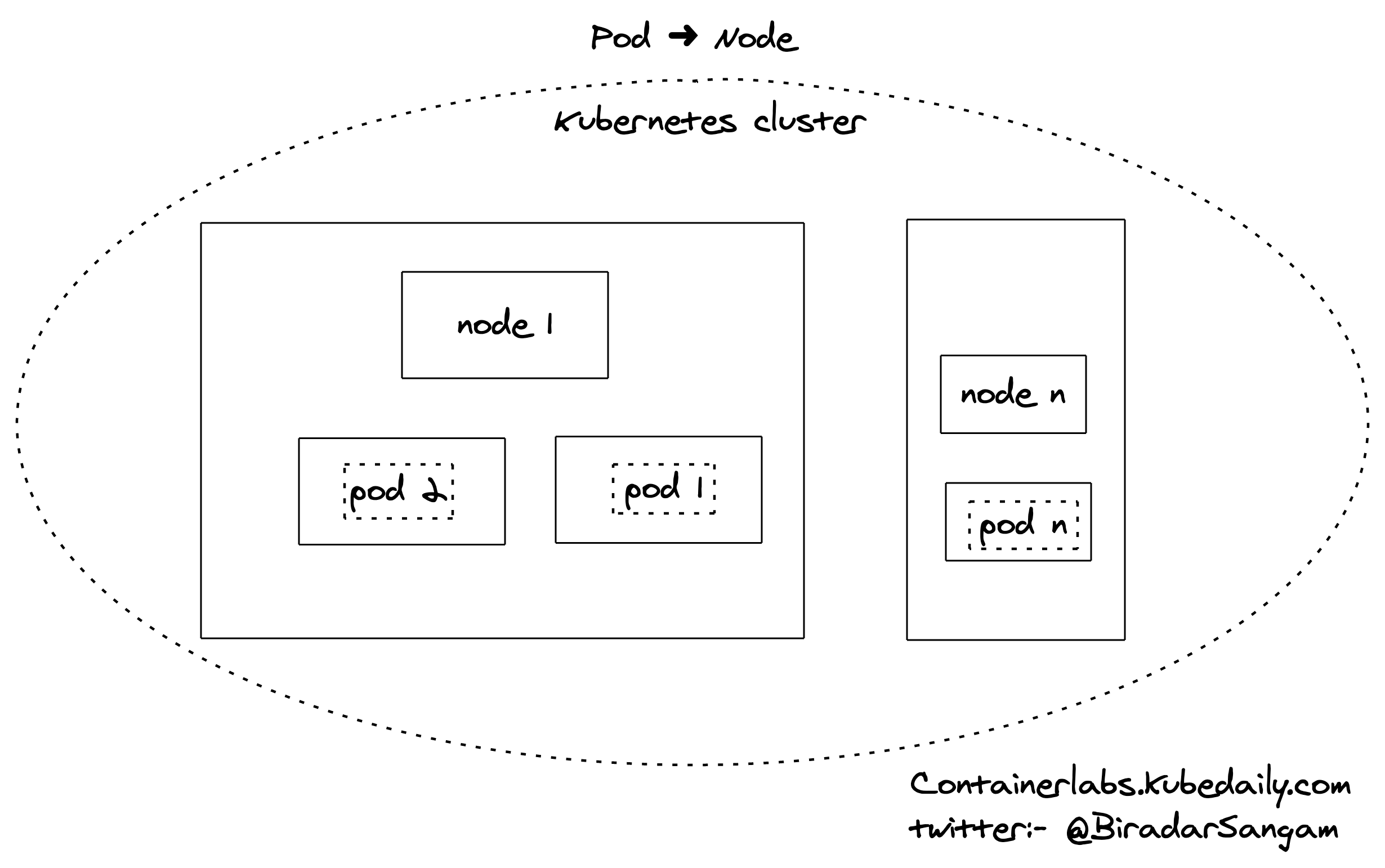 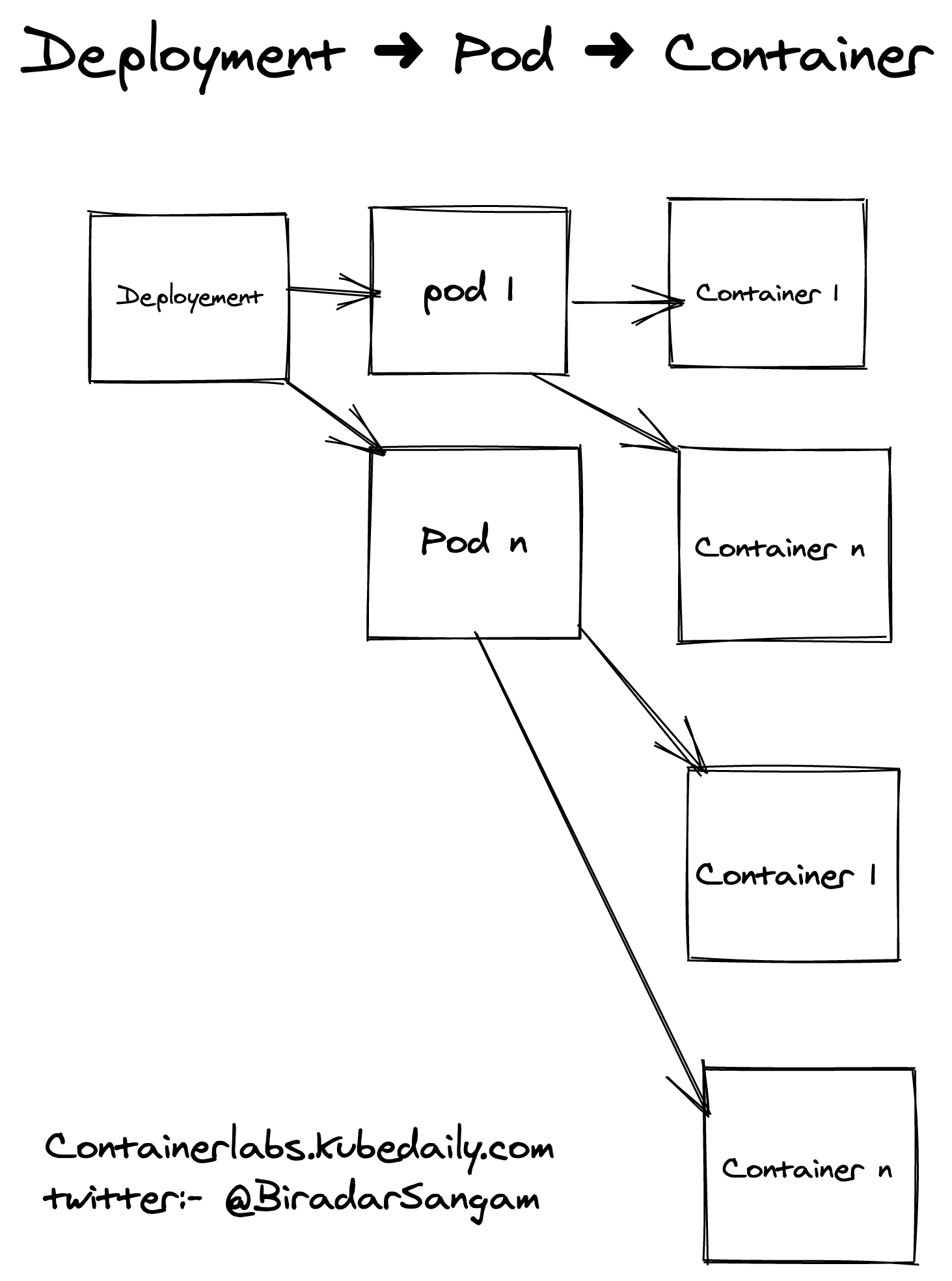